Welcome to our From the Heart Stamps blog hop.
We have a fun and unique hop for you this month.
Every image is new and each designer got to chose what they would like for a special image and Faith designed them. How fun is that??!!!

As you hop along, please leave a comment on each blog. One random commenter will be selected on each blog to win the featured image on that blog.
In addition to the images offered on each blog, one very lucky hopper will be able to work with Faith to create an idea for a specially made image. When you comment on the FTHS Blog, please say what kind of image you would like if you win the chance.

If you have arrived from Lyn, you are in the right place, if not why don’t you start on the From the Heart Stamps blog, so you don’t miss anything.


Here is my project ! 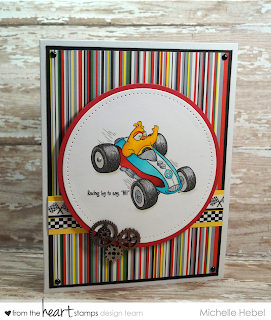 Close up of this adorable image! 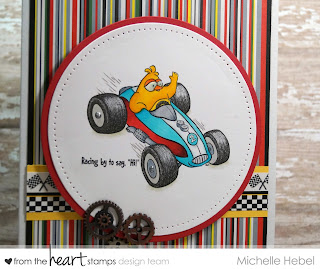 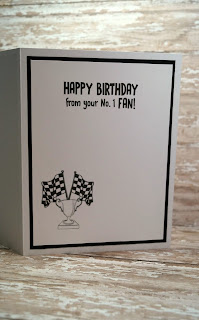 Image: Race Car Birdbrain
Paper: Black, white cardstock Reminisce ~ Speed Champions
Coloring Medium: Copics
Other Supplies: Spellbinders Celebrations ~ Pierced Circles die, Quik Kutz Nesting Circle die, Tim Holtz ~ Gears, Viva Pearl Pen ~ Chrome, Glossy Accents, Gelly Roll Clear Star pen
I was SO EXCITED when Faith approached us with this idea! Our family has been big into racing since about 1998. And we as a family (husband, son & I) got into local asphalt racing in 2003. My husband started racing first. Then in 2004 they both got into racing.  And in 2005, my husband moved up a class and won Rookie of the Year honors. He finished 7th in points that year. In 2006 he would again finish 7th in points, in 2007 2nd and again in 2008 2nd in points. Then - with my husband and son team driving - they won the Mini Stock Championship in 2009!! And my husband also raced another class called Enduros and won that Championship in 2009 as well :) Our local asphalt track was turned into a clay (dirt) track in 2010. My guys took about a year and half off not sure if they wanted to race on the dirt. Then the "racing bug" hit again in 2012 and they decided to give it a try. They have been dabbling in different classes and trying things since then. Nothing as serious as before, but they still are having fun :) 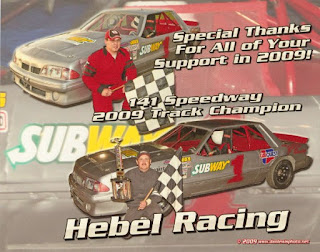 Enough about me (us).....now head over to Ruth and see what she has created.

Thanks for hopping with us today. The hop will end on Sunday June 12th at 6 am EST. Winners will be posted on the From the Heart Stamps Blog on Wednesday June 15th.
Thanks for stopping by!!
Michelle
Challenges:
4 Crafty Chicks ~ #301 Masculine
Craft Your Passion ~ #315 Always Anything Goes
Just Us Girls ~ #346 Word Week - Birds
Love to Scrap! ~ #79 It's a Boy Thing (Masculine)
Posted by Michelle at 6:30 AM

Email ThisBlogThis!Share to TwitterShare to FacebookShare to Pinterest
Labels: From the Heart Stamps

Michelle
I have been married for 26 years. We have 1 son, 2 granddaughters and a grandson!! Evyon (13), Isabella (8) and Noah (4). Couldn't imagine life without them! I have been scrapbooking/card making for about 12 years and I LOVE IT!! Hope you enjoy my blog & thanks for stopping by :) Michelle 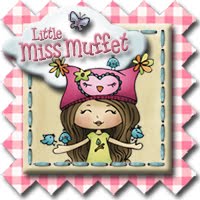 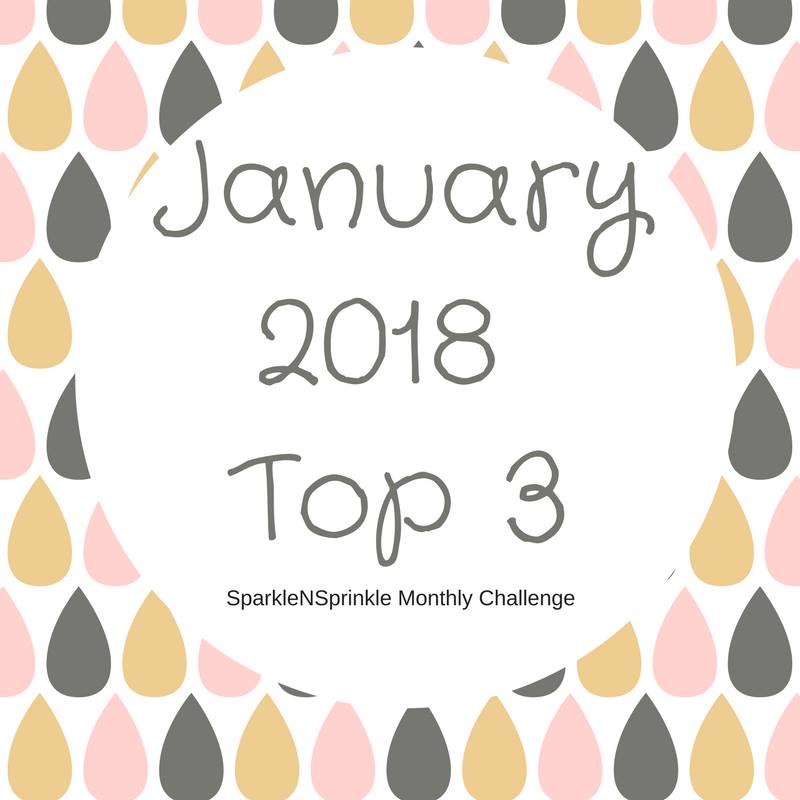 From The Heart Stamps